One of the key objectives of Fitness Authority is the promotion of sport. Although the brand is associated with strength, endurance and physique sports, FA also supports other sports disciplines, as demonstrated by its cooperation with the Efektowni Sports Club and the support for the athlete representing it - Dawid Kiełb.

Efektowni Sports Club has been operating in Stalowa Wola since 2003. The president of the club is Dariusz Kiełb - a former member of the Polish national table tennis team, father of 14-year-old Dawid Kiełb, who caught the bug of the sport already at the age of 5.

Dawid attended table tennis lessons for two years as a fun activity, at the age of 8 already possessing considerable skills, which he continued to develop. At the age of 9, he won a prestigious tournament for young talented players - Legia Lexus Tennis Cup in Warsaw. In subsequent years, he claimed victories on table tennis courts in Kraków, Warsaw, Gdynia and Chorzów. The young table tennis player’s successes include victories in the under-12 category in the Super Series competitions in Grodzisk Mazowiecki, Gdańsk and Kalisz. Dawid has also qualified for the “Mały Wielki Polak – Tenisista” [Little Great Pole – Tennis Player] programme run by the Ministry of Sport, as part of the “Mały Wielki Polak – Nadzieje Olimpijskie” [Little Great Pole – Olympic Hopes] programme.

Dawid has now earned his first international points in the Tennis Europe Race to Monte-Carlo Ranking, defeating a Czech representative 6-1, 6-0. His subsequent accomplishments include recent victories at the Polish Championships. In addition to his dedication to table tennis training, Dawid works out in the gym and swims. The success of the young athlete would not have been possible if it were not for the coaches: Robert Stępień and Mateusz Tereczyński.

Fitness Authority is delighted to support Dawid on his way to sporting greatness and welcomes with undisguised pride the news of the young sportsman’s further successes. We keep our fingers crossed for Dawid’s continuing triumphs in the future. 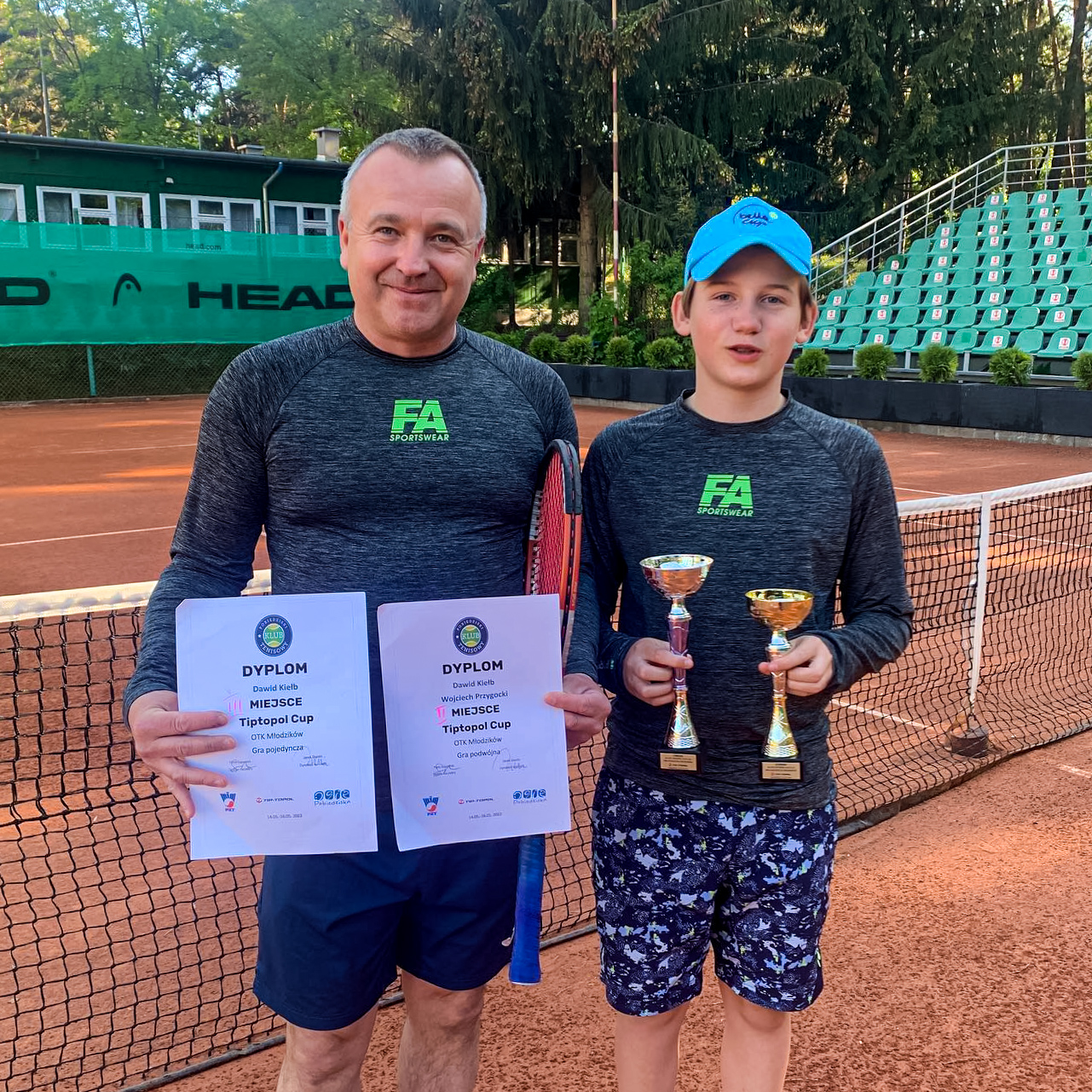 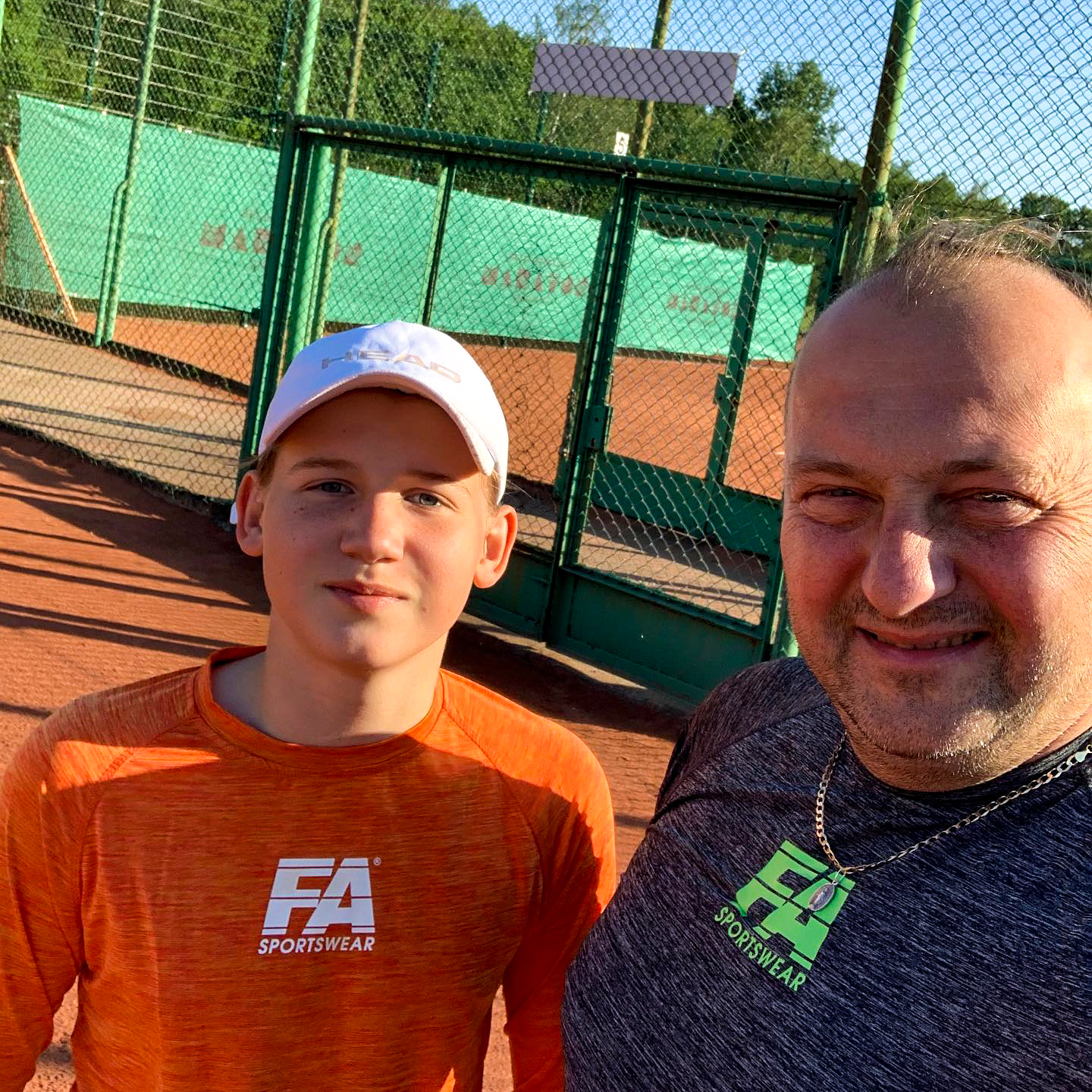 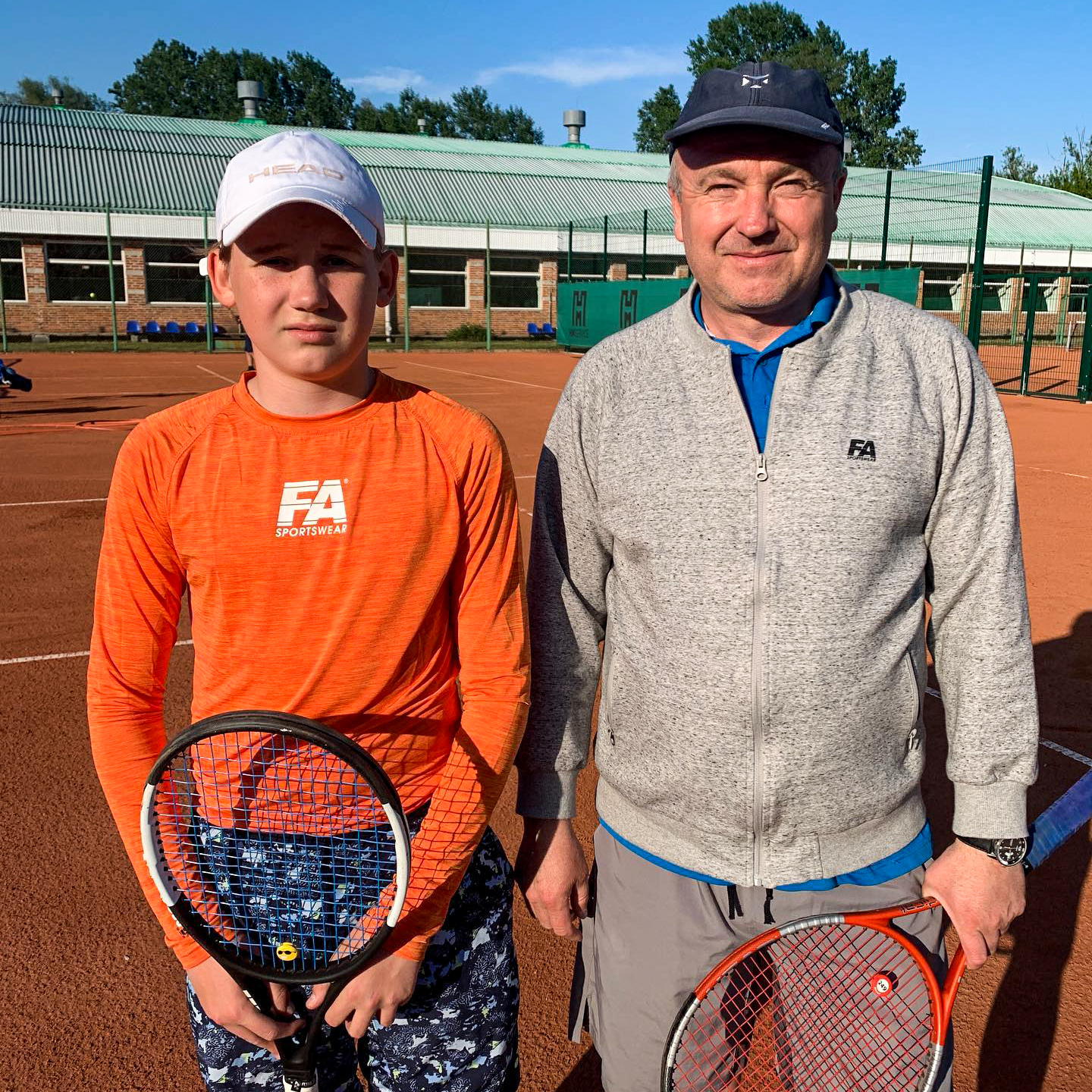 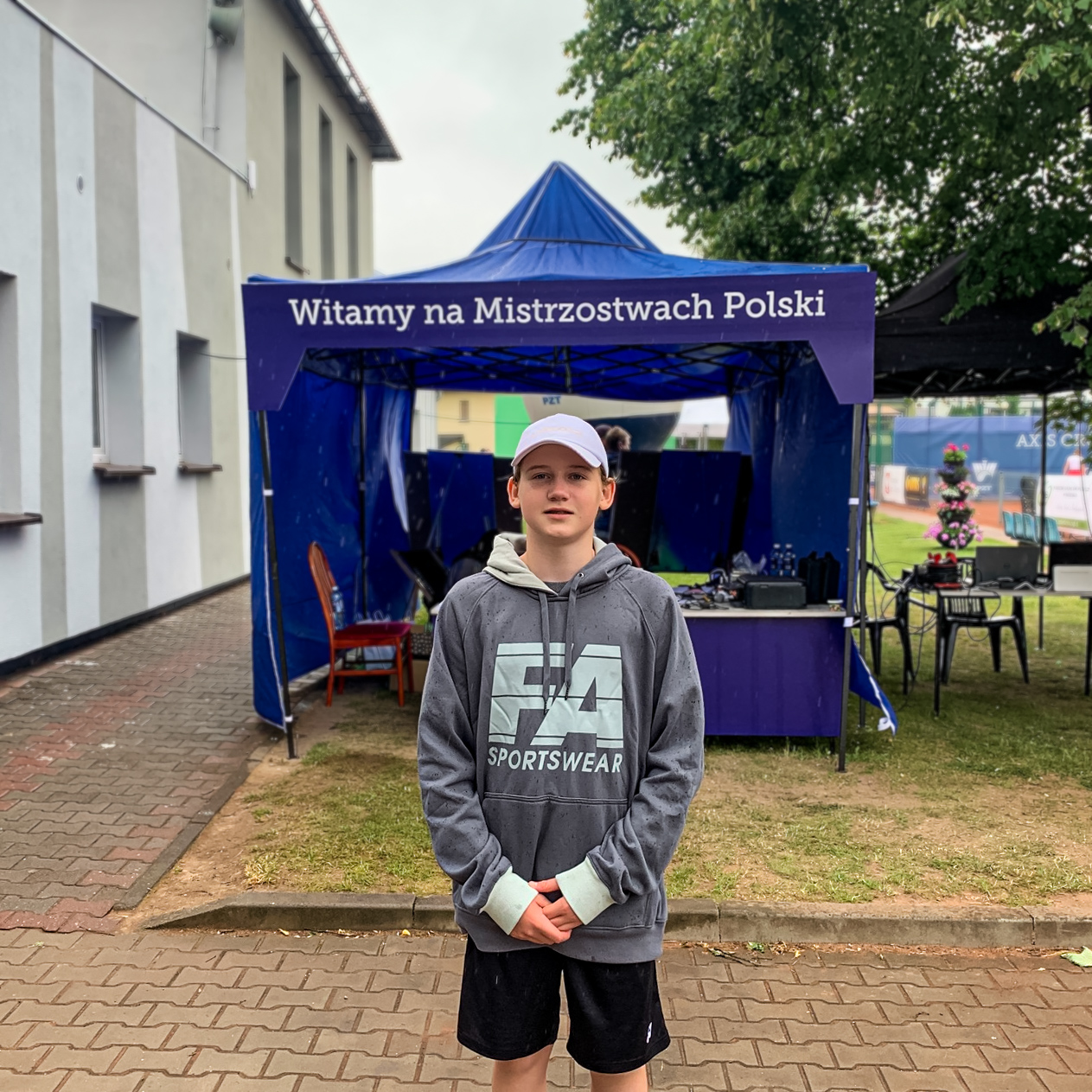 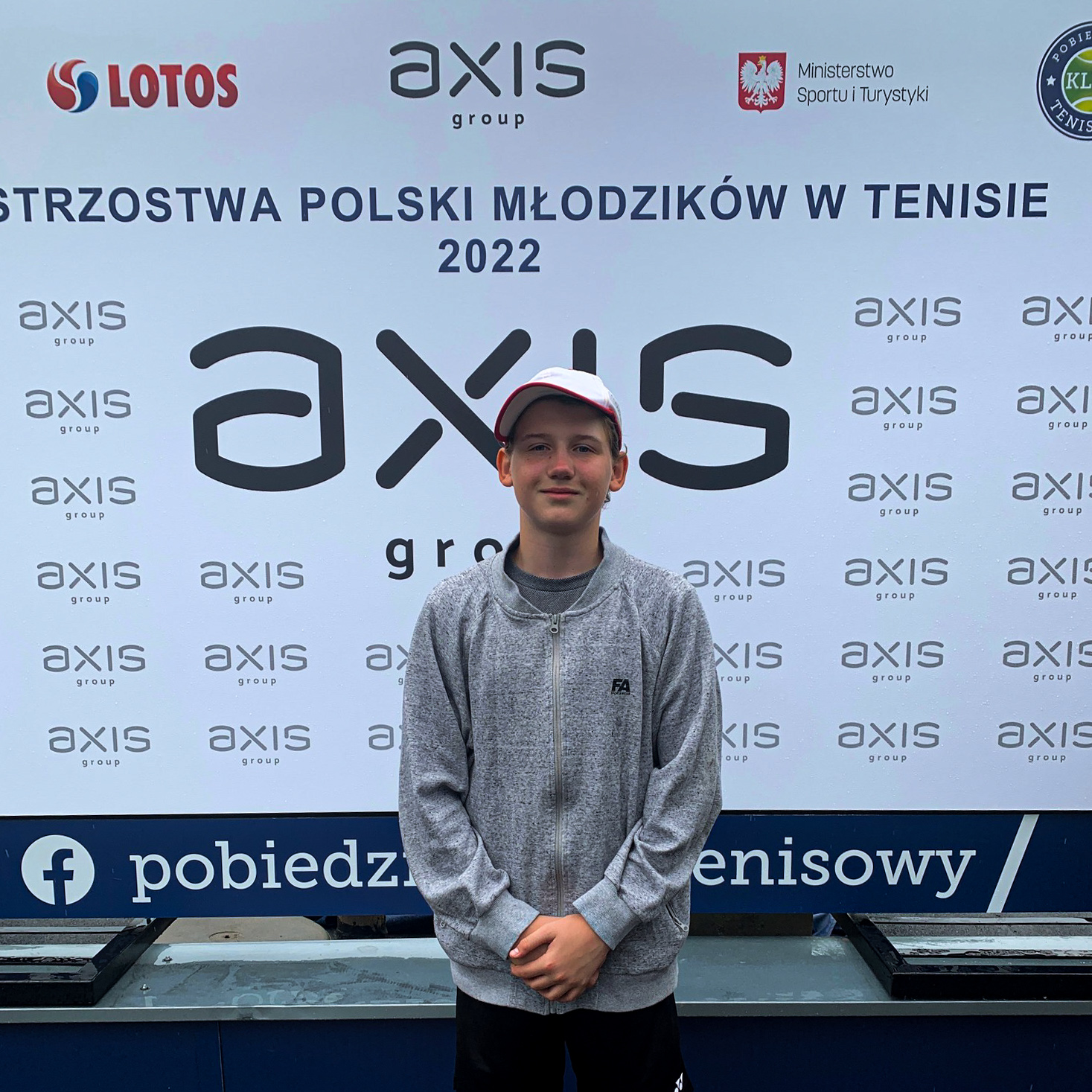 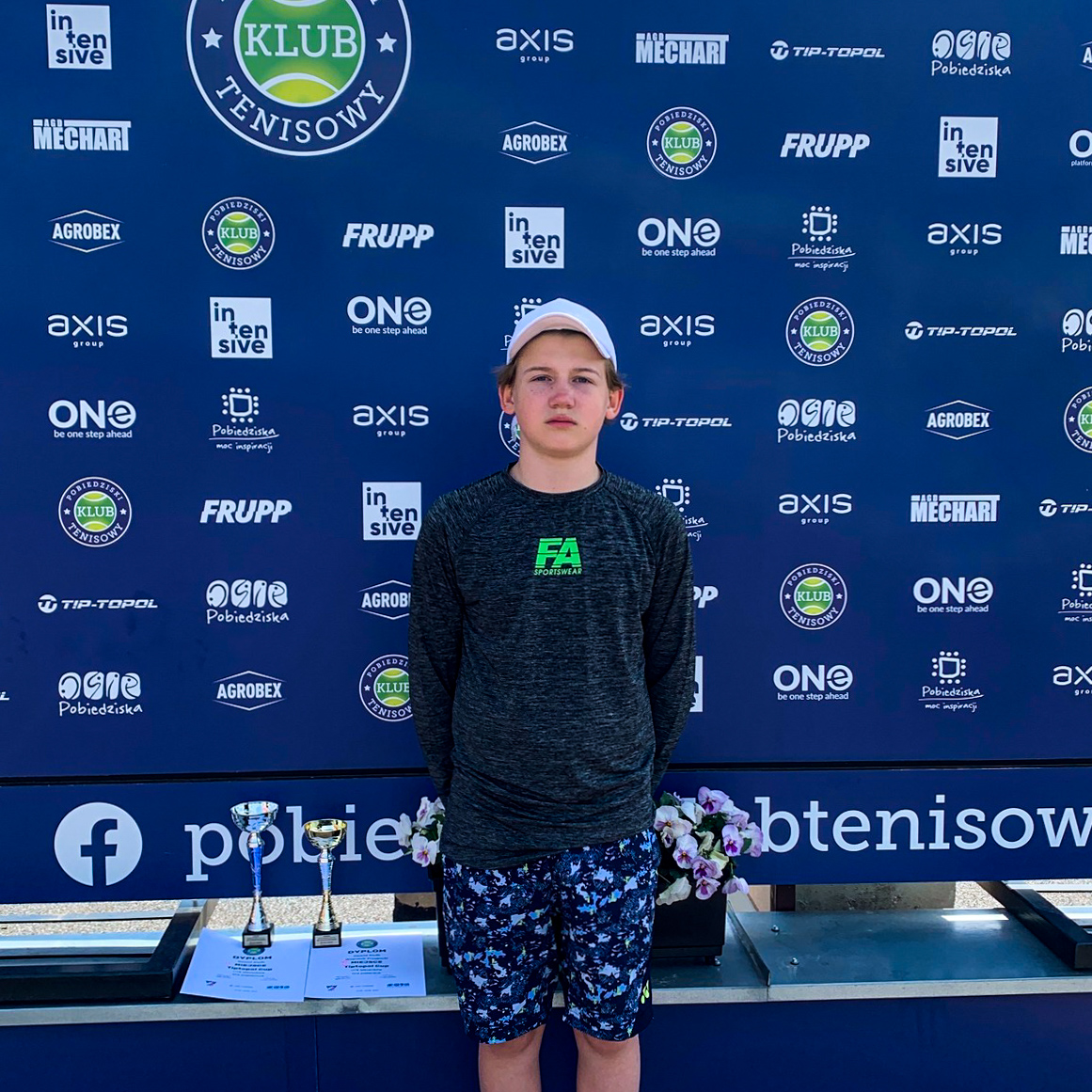